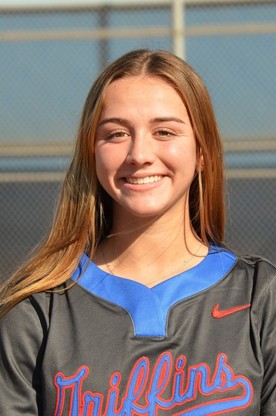 Julie combines speed and power to give the Firecrackers a double threat in the middle of the line-up.  She was selected to the On-Deck June Jamboree prospect camp for the second time and was mentioned by camp director Derek Allister as “a kid that can really swing the bat with great speed and should be a high recruit someday.”   Julie had a great showing at PGF in 2019 hitting .450 and making the All-PGF Tournament Team while helping the Firecrackers take 5th place.   Her sister, Jenna Holcomb, a four-year starting outfielder for the University of Tennessee, will play her final year at San Diego State closer to home and Julie hopes to follow in her footsteps someday.  Holcomb recently made the varsity team at top-ranked Los Alamitos (California) High as a freshman her coach, Rob Weil says “With Julies’ athletic ability, the sky is the limit for her.”

Taryn been with the OC Firecrackers for five years, winning multiple titles including the Triple Crown World Series. She has one of the strongest and most accurate arms of any catcher in the 2023 class and with her tall 5-foot-10 frame, Taryn has been compared to such top backstops as Aubree Munro and Paige Halstead because of her size and skill set. Taryn has a strong knowledge of the game, an unwavering commitment to improve, and is always a dedicated teammate. She will also be playing for Team Great Britain this summer in the Triple Crown International Challenge. Defensively, Taryn frames the ball well and can be the deciding factor that stops the opposition from stealing bases. She has a pop-time of 1.7, maintains a caught stealing percentage of 75 percent and has over 30 successful back-picks. 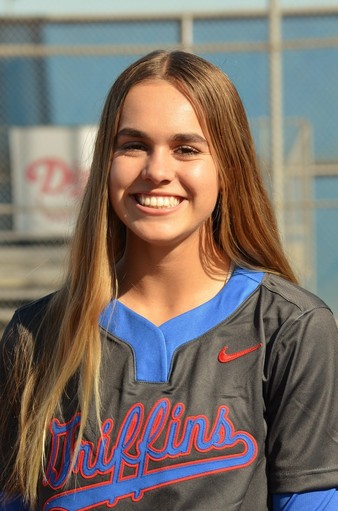 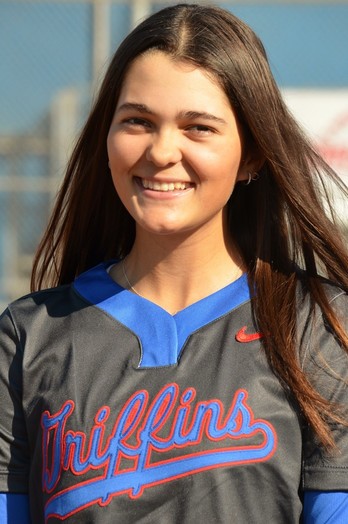